Steinhauer Family Eye Clinic has a long and distinguished history of service to the Madison community.

The practice was formed in 1902 by Drs. Dietrich and Denu, with Dr. Dietrich holding the first Wisconsin optometric license. For the next 82 years the practice was located on the capitol square.

The practice was then relocated to the Downtown Medical Center on West Mifflin Street in 1984 and remained at that location for the next 15 years. Dr. Fitzgerald retired from the practice in 1991.

In 1999 the practice was relocated to 2725 Marshall Court, where Dr. Andrew Steinhauer joined his father in 2013.

In May 2016, Dr. Brian Steinhauer joined his father and brother. 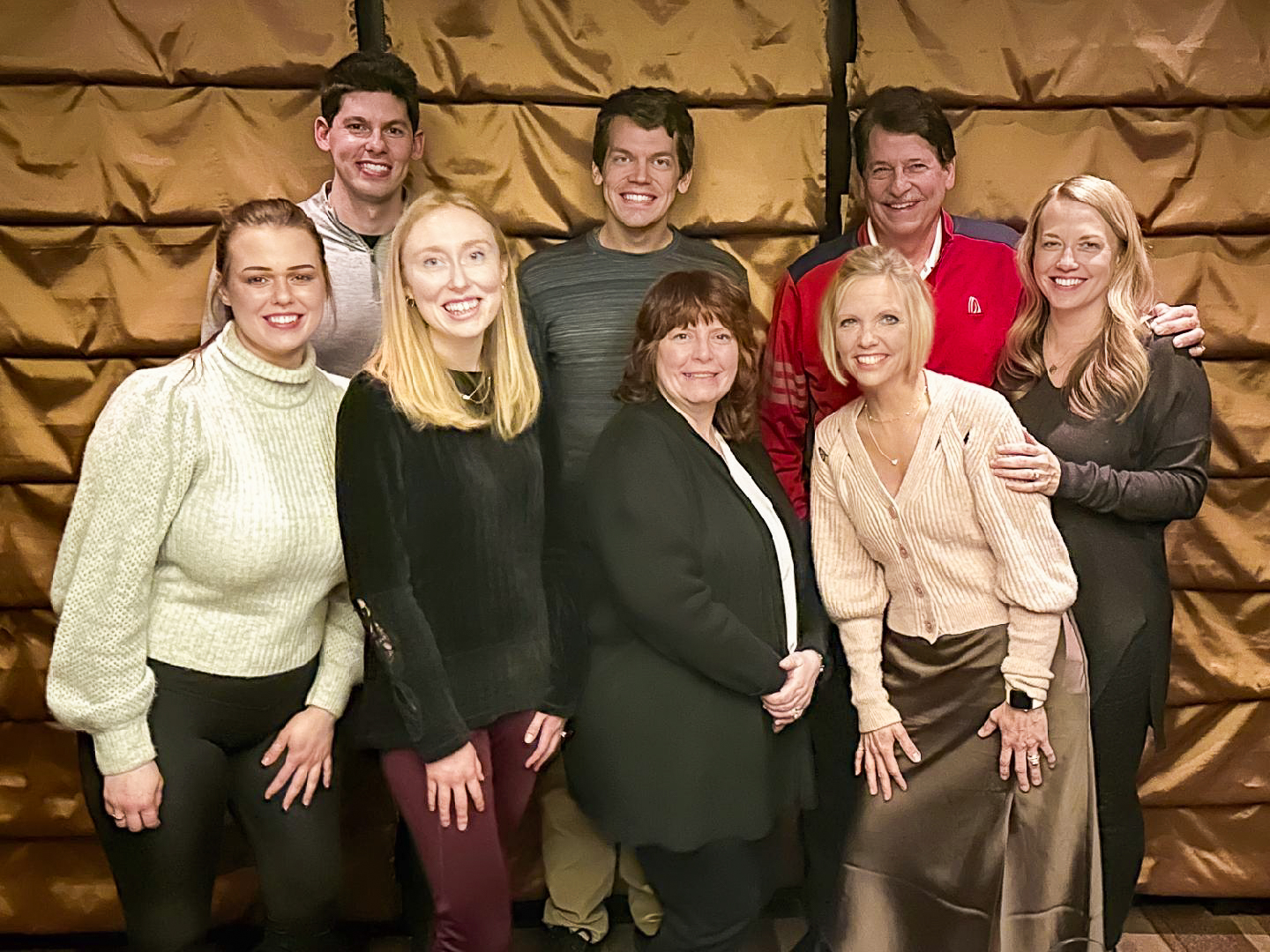 Steinhauer Family Eye Clinic has been recognized as one of the top Madison Optometry practices.
Verified by
Opencare.com

Please call our office for further instructions. Use your best judgment on urgency, if you feel you need to find the nearest emergency room.

If you experience loss of vision, double vision, swelling, infection or any eye emergency, contact us immediately for guidance. We’ll help you with the best treatment to prevent complications and promote long-lasting clear eyesight.